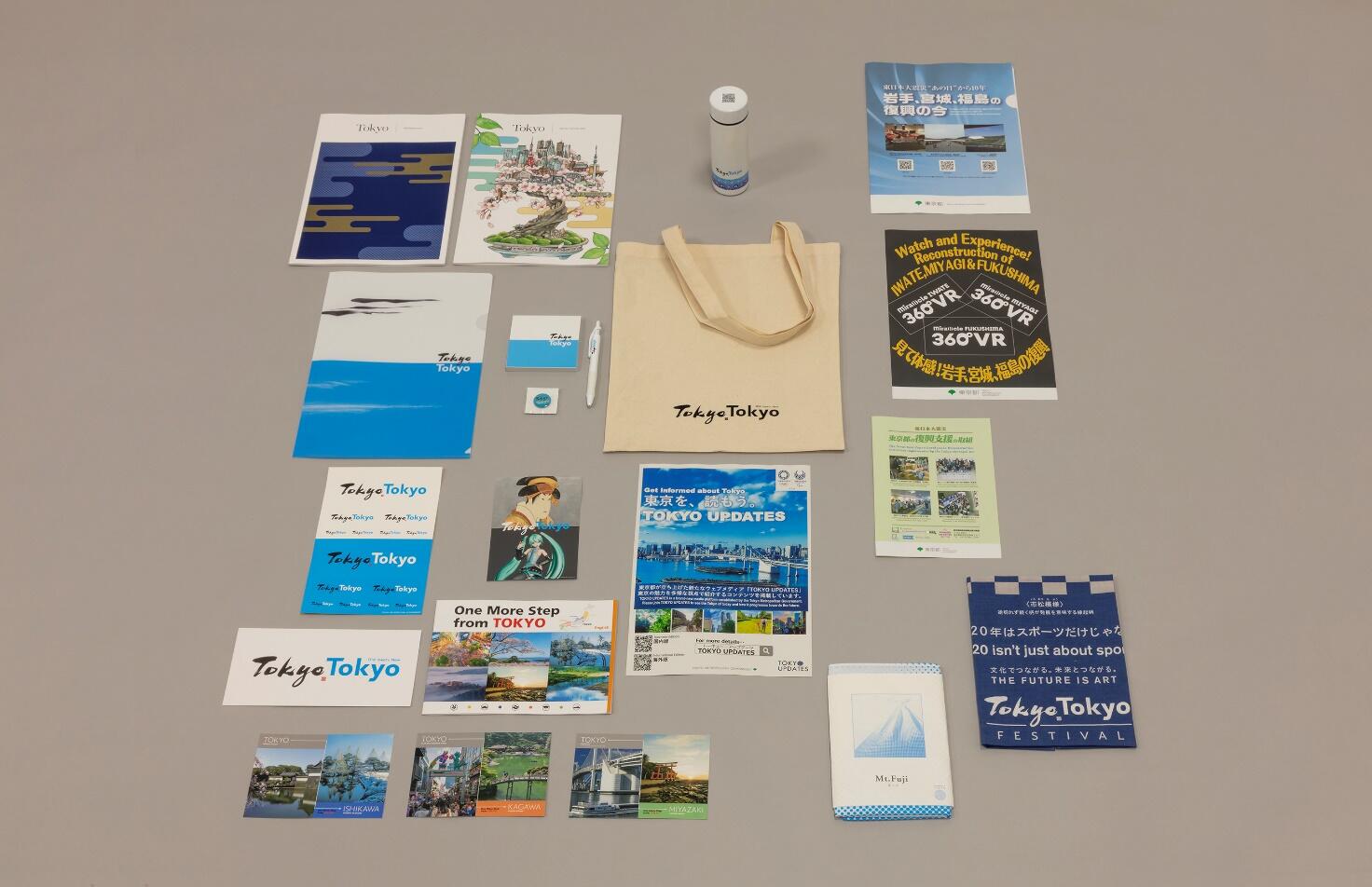 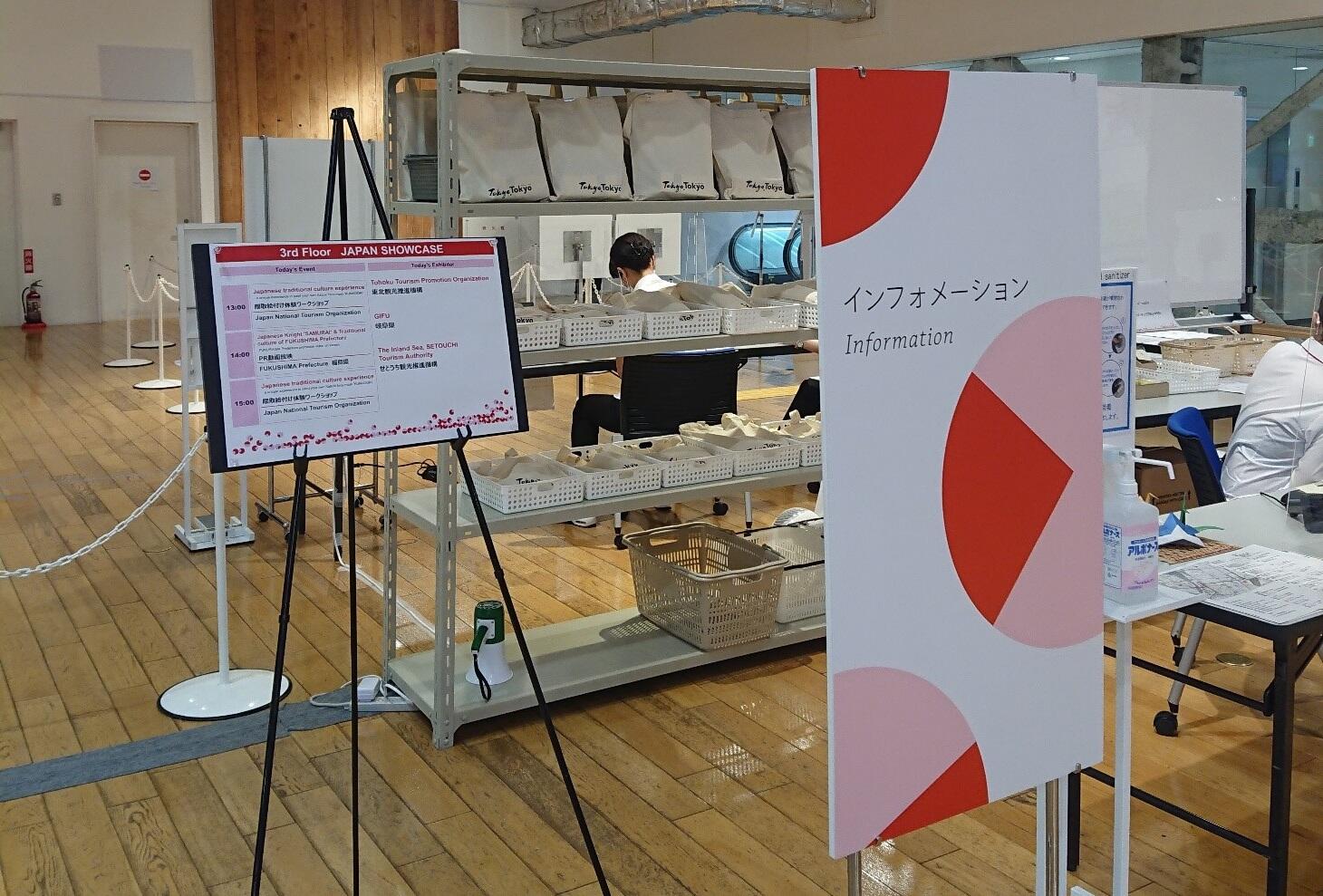 Media kits stuffed with Tokyo goodies are available at the TMC Yurakucho information desk. Today, we will introduce four of the items found in the media kit. 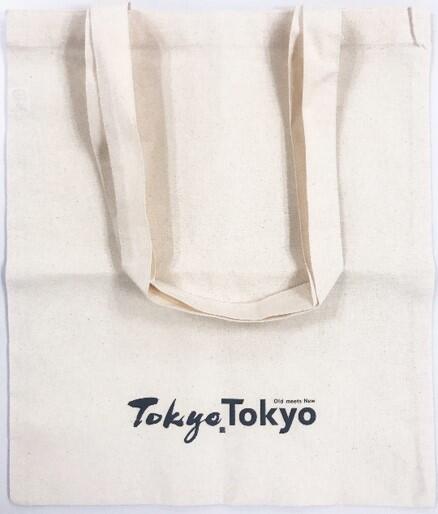 All items have been placed within a tote bag. The bag's "Tokyo Tokyo" design was created to promote Tokyo's charms to people in Japan and overseas. The brushstroke of Tokyo and Gothic block typeface of Tokyo represent the originality of the city, where traditions dating back to the Edo period (1603-1868), coexist alongside the cutting edge culture of today. The Tokyo Tokyo Website 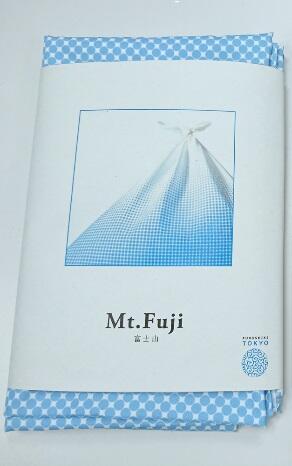 Furoshiki, which is a piece of square cloth and the world's first eco-bag, has traditionally been used to wrap and carry items. The furoshiki included in your media kit is provided by Furoshiki Tokyo as part of the Tokyo Tokyo Festival project. When open, it's designed to look like the sky, but when tied, it looks like Mt. Fuji. Tokyo Tokyo Festival is an initiative to develop various cultural programs to build up enthusiasm from a cultural perspective for the Olympic and Paralympic Games Tokyo 2020 and spread the charms of Tokyo as a city of arts and culture. 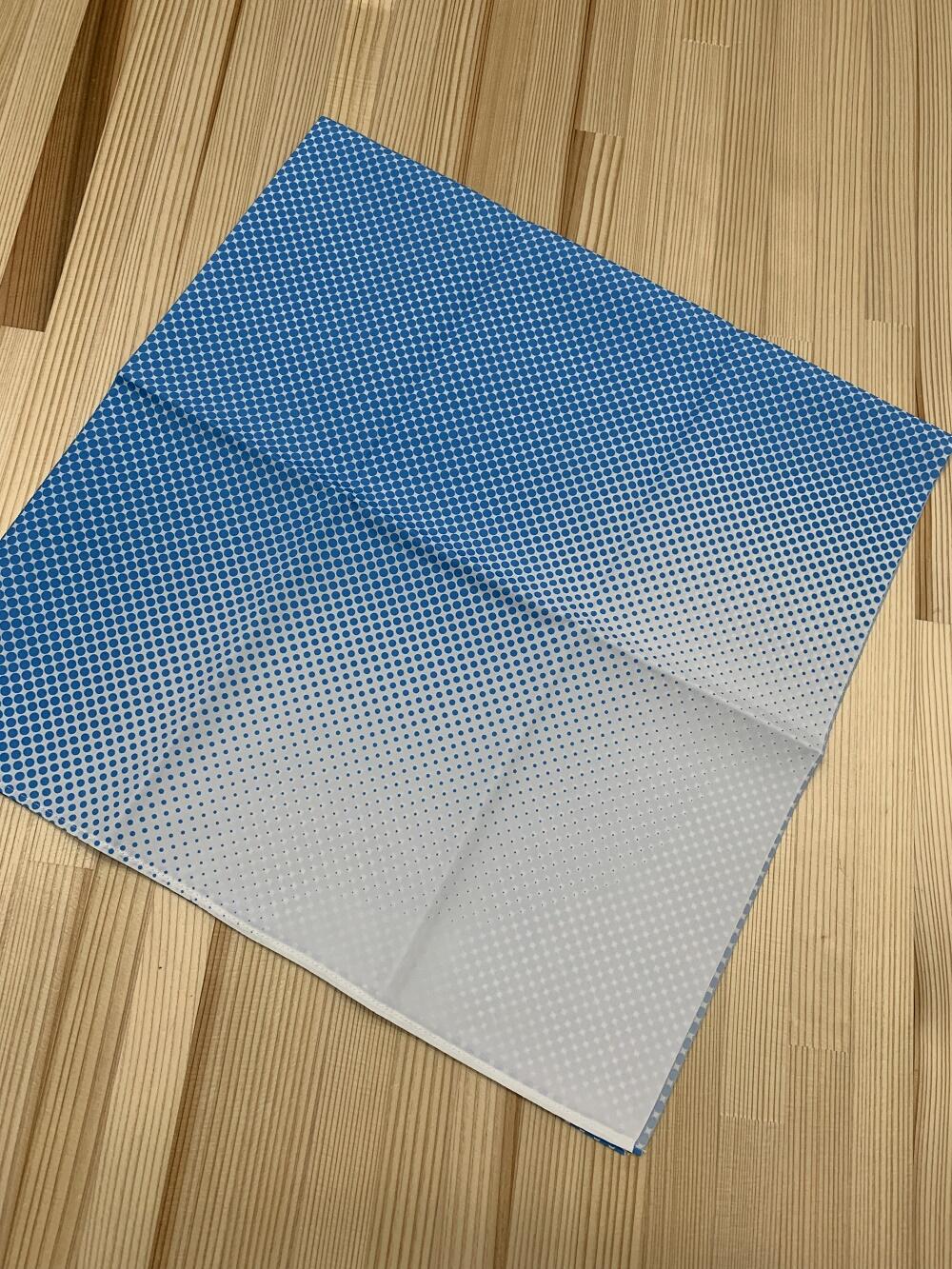 When open, it's designed to look like the sky 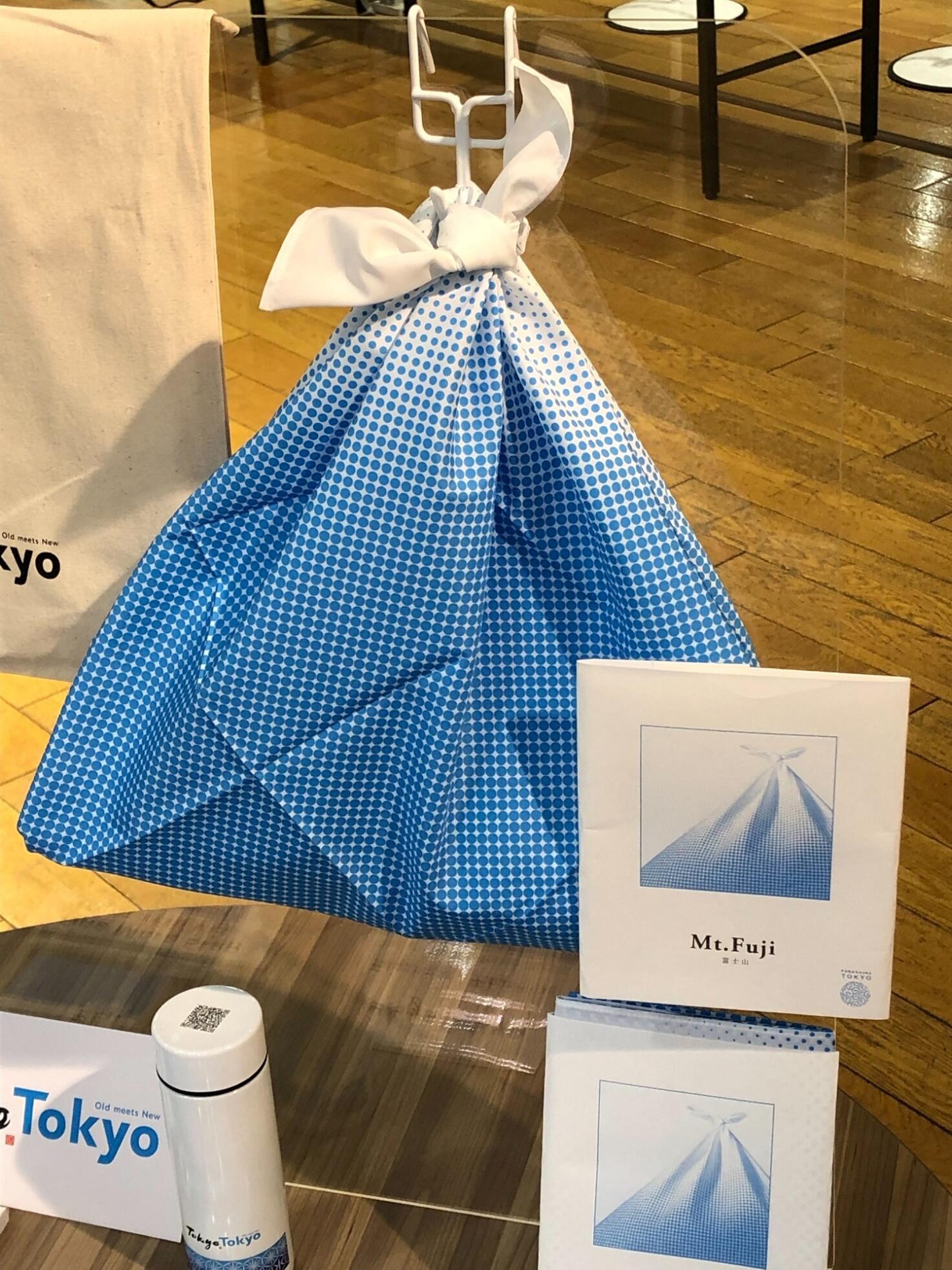 A little bit about furoshiki

Furoshiki are often used to wrap different objects, such as wine bottles or watermelons. Did you know that they can also be used as fashionable scarves? Or that they can be used as a sling when a disaster occurs? And for those of you looking to beat the summer heat, you can wrap an ice pack in furoshiki and tie it around your neck. Furoshiki have many different uses, from being environmentally-friendly to fashion-forward, that were passed down for generations and we are happy to share this culture with you. 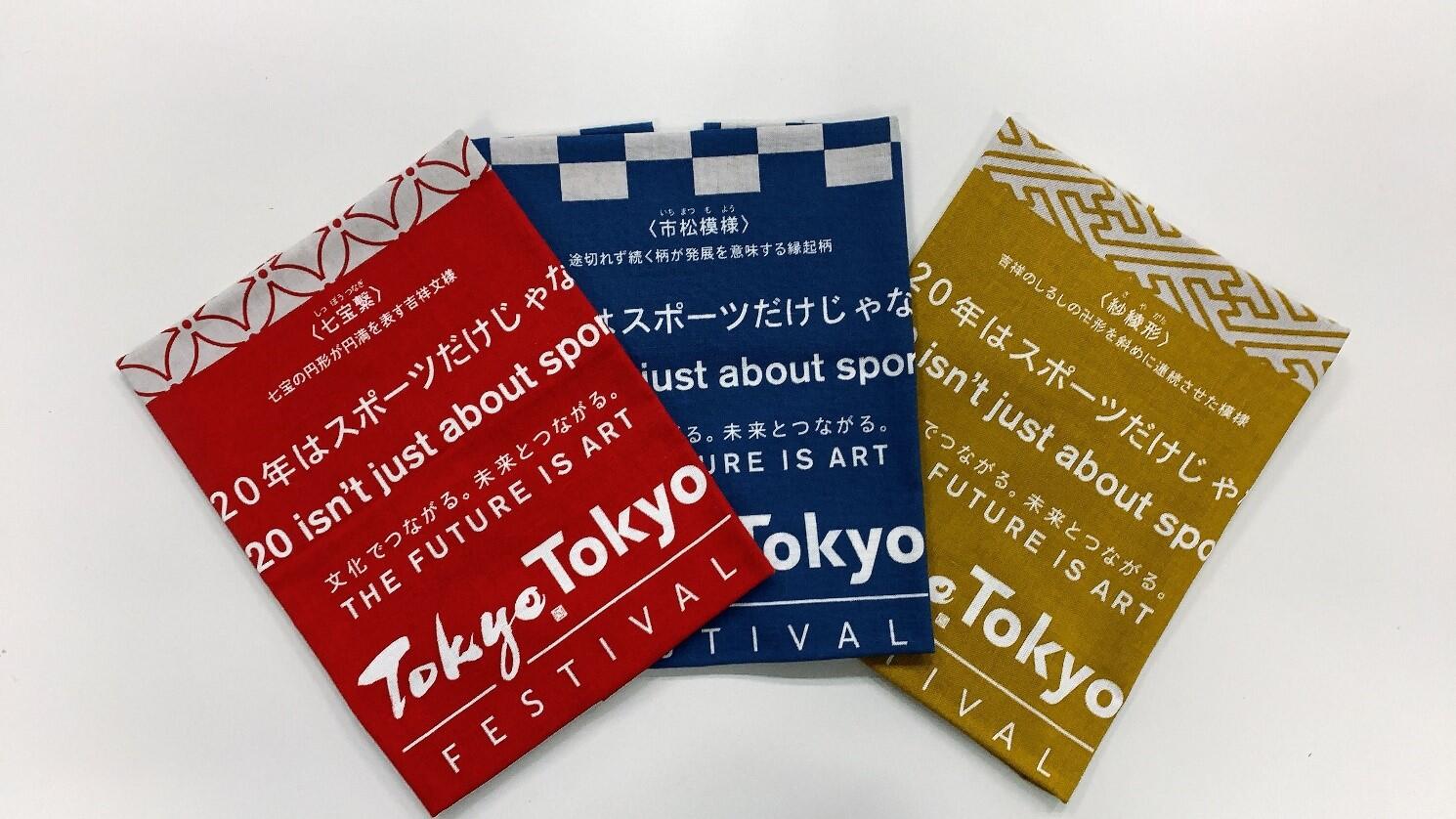 As you may have guessed, the tenugui towels and furoshiki are both Tokyo Tokyo Festival items. Tenugui can be used to wipe your hands, face, or body. The media kits contain either a red, blue, or yellow towel. Please note that you cannot choose the color.

A bit about the design 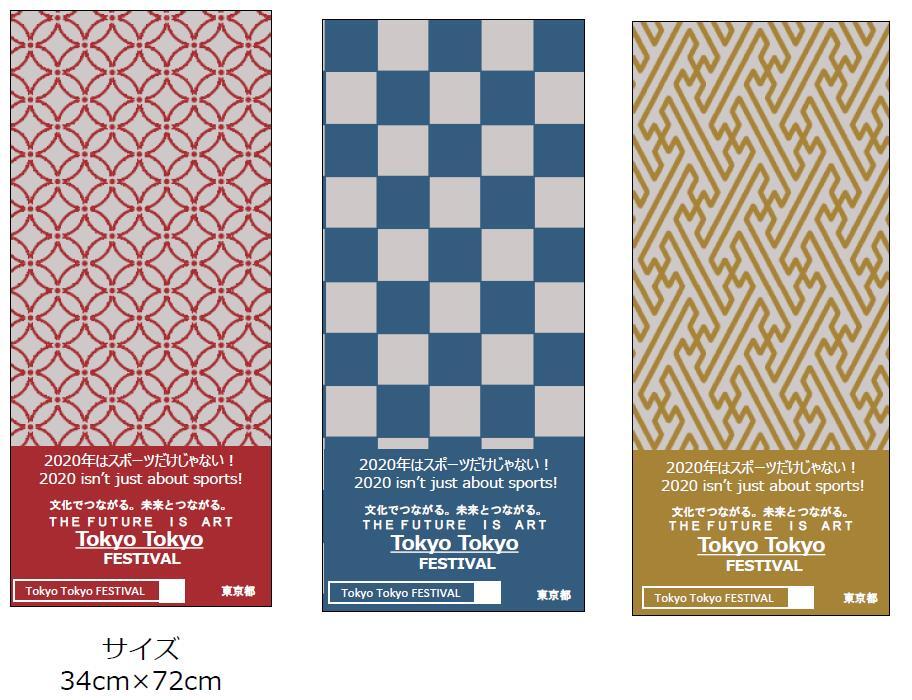 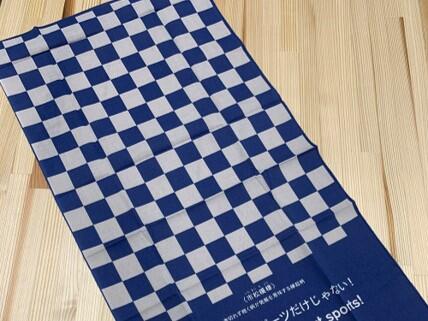 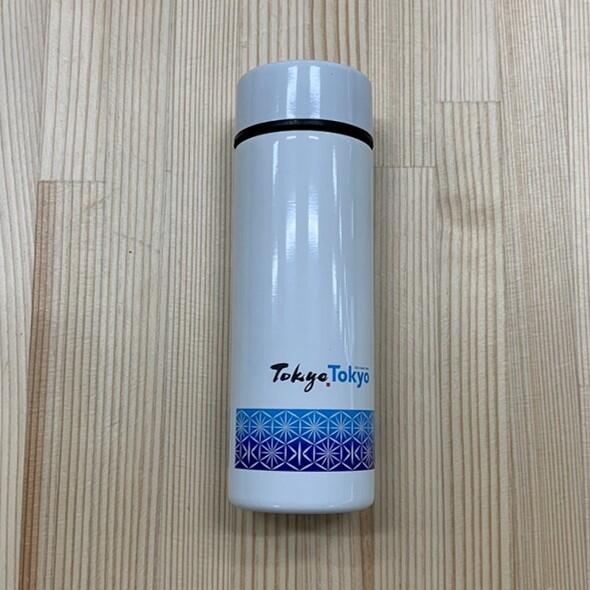 Have you been using an environmentally-friendly reusable bottle? The Tokyo Waterworks Bureau has provided this reusable bottle in a convenient 220ml size. The bottle has the same design as the Tokyo Water Drinking Station at the TMC Yurakucho beverage corner and is fashioned after Edo Kiriko (cut glassware) designs. Edo Kiriko has been designated as a Traditional Craft Product by the Tokyo Metropolitan Government. 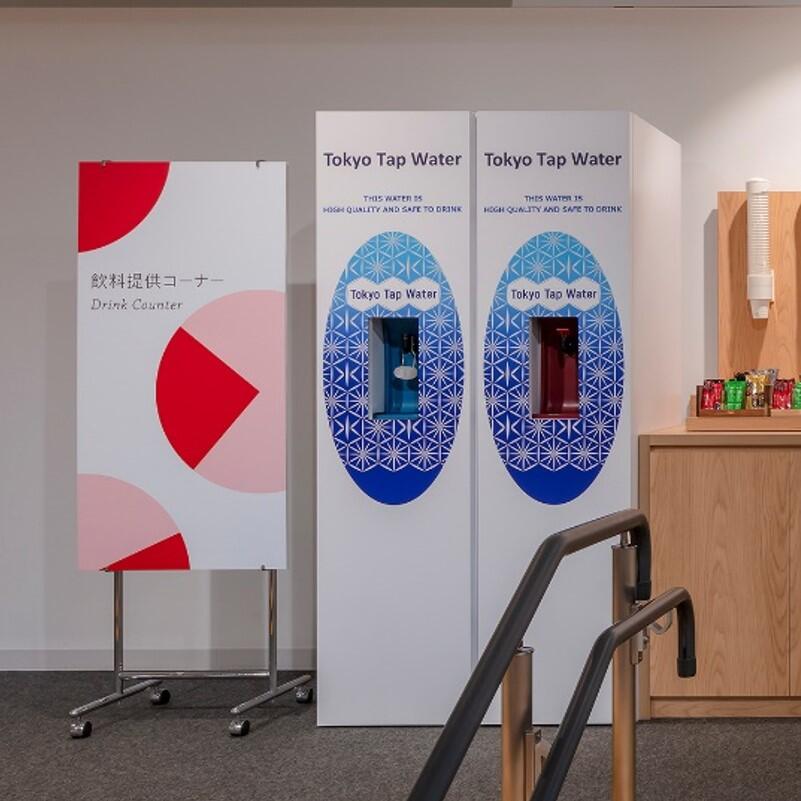