TOP > Other > Passing the torch from Tokyo to Paris, Paris city official visits the TMC (September 2, 2021)

On Monday, August 31, an official from the City of Paris Olympic and Paralympic division toured the TMC Yurakucho facility. The official viewed the workspace and lounge on the second floor and then the displays on the third floor. He spoke with TMC staff about the services provided, COVID-19 measures, City Cast activities and much more. We were happy to answer his questions for as long as we could.

Tokyo and Paris have been friendship cities since 1982 and have built cooperative relationships in a number of fields. We at the TMC hope our experiences will be a legacy that contributes to the Paris 2024 Games in three years. Merci d'être venu! 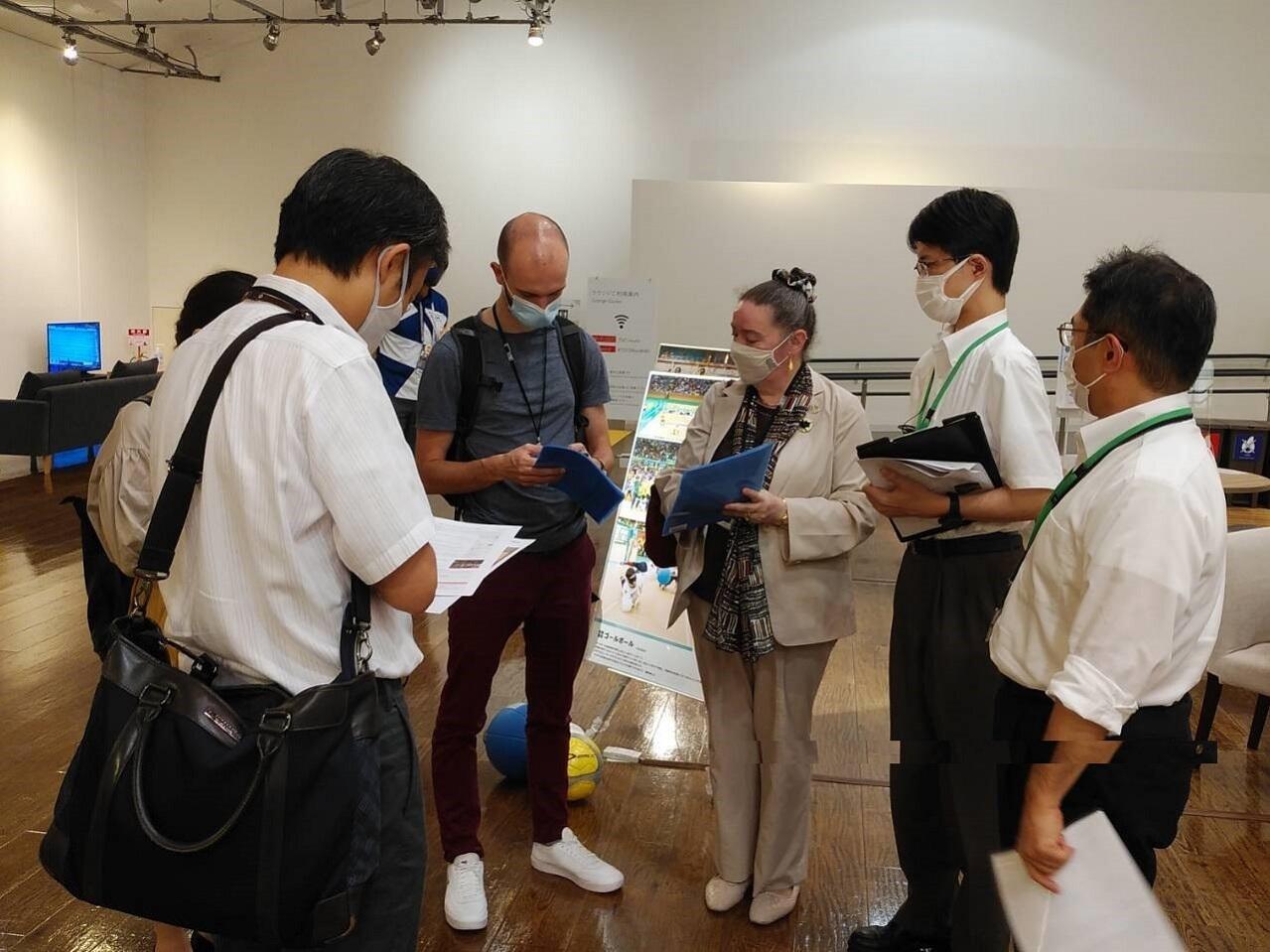 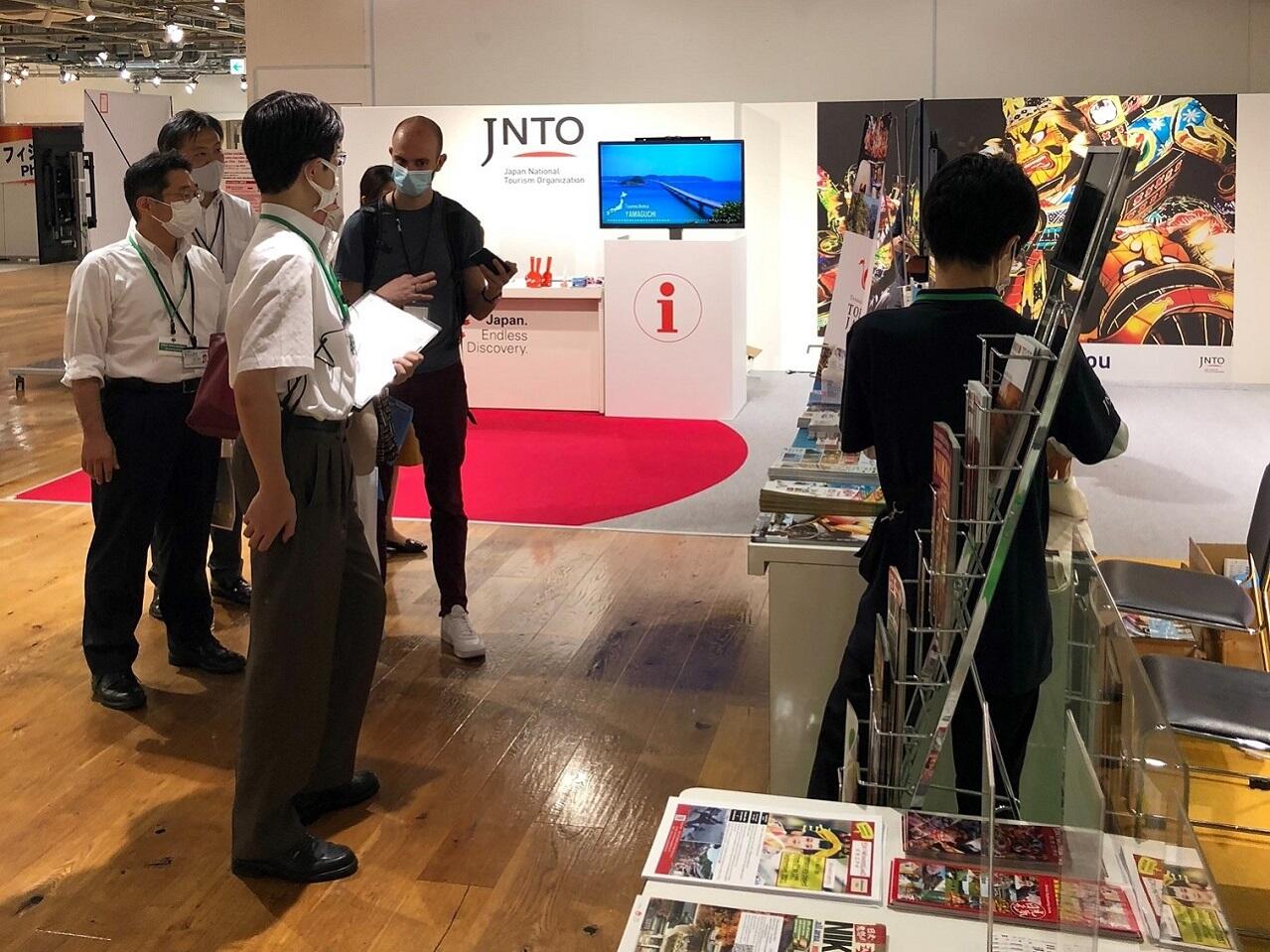 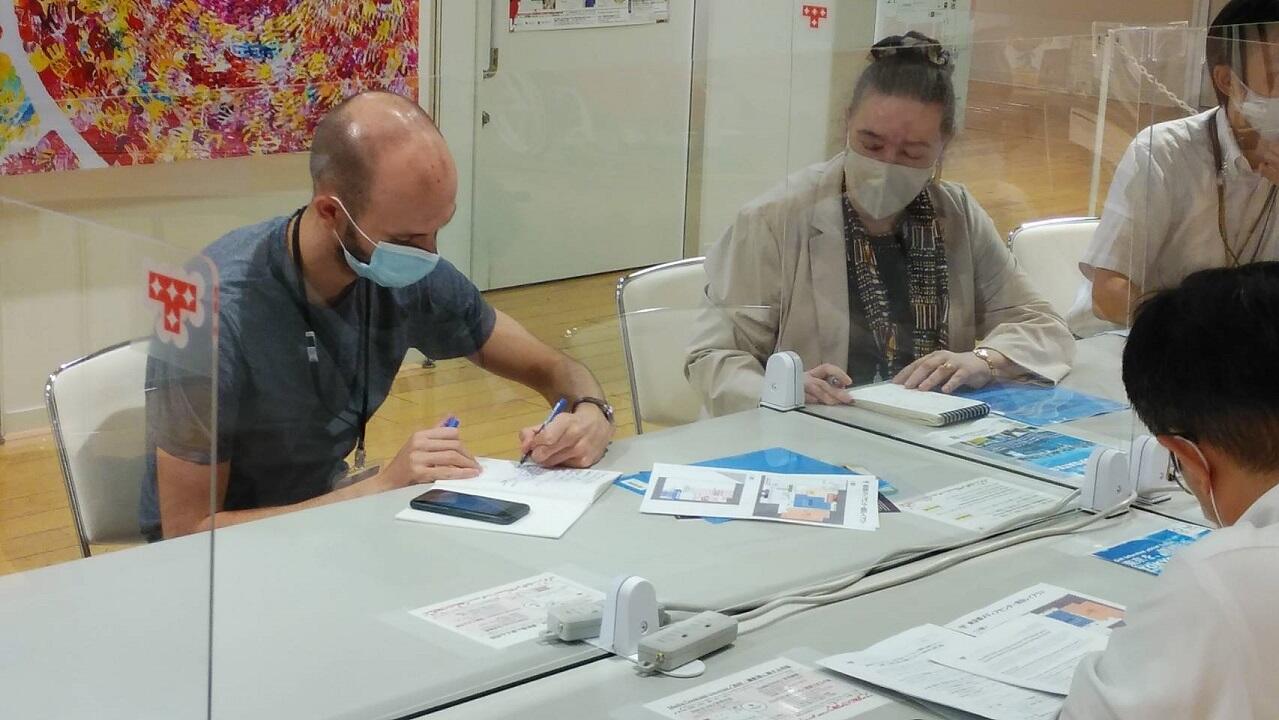 Learning more about TMC operations at the workspace 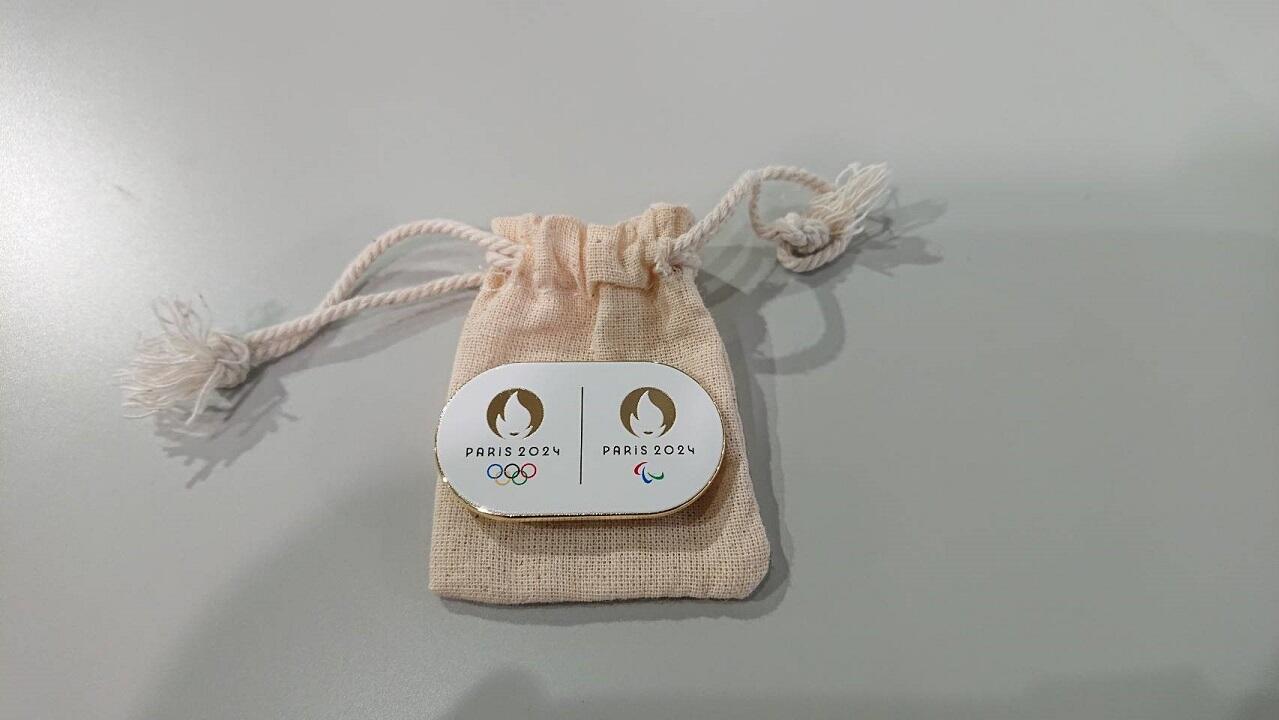 Promotional item for the Paris Games