ZDF plans to use the interview footage in news programs. Don't forget that TMC Yurakucho can be used as a location for filming or live broadcasts. Please do not hesitate to speak with one of our staff members! 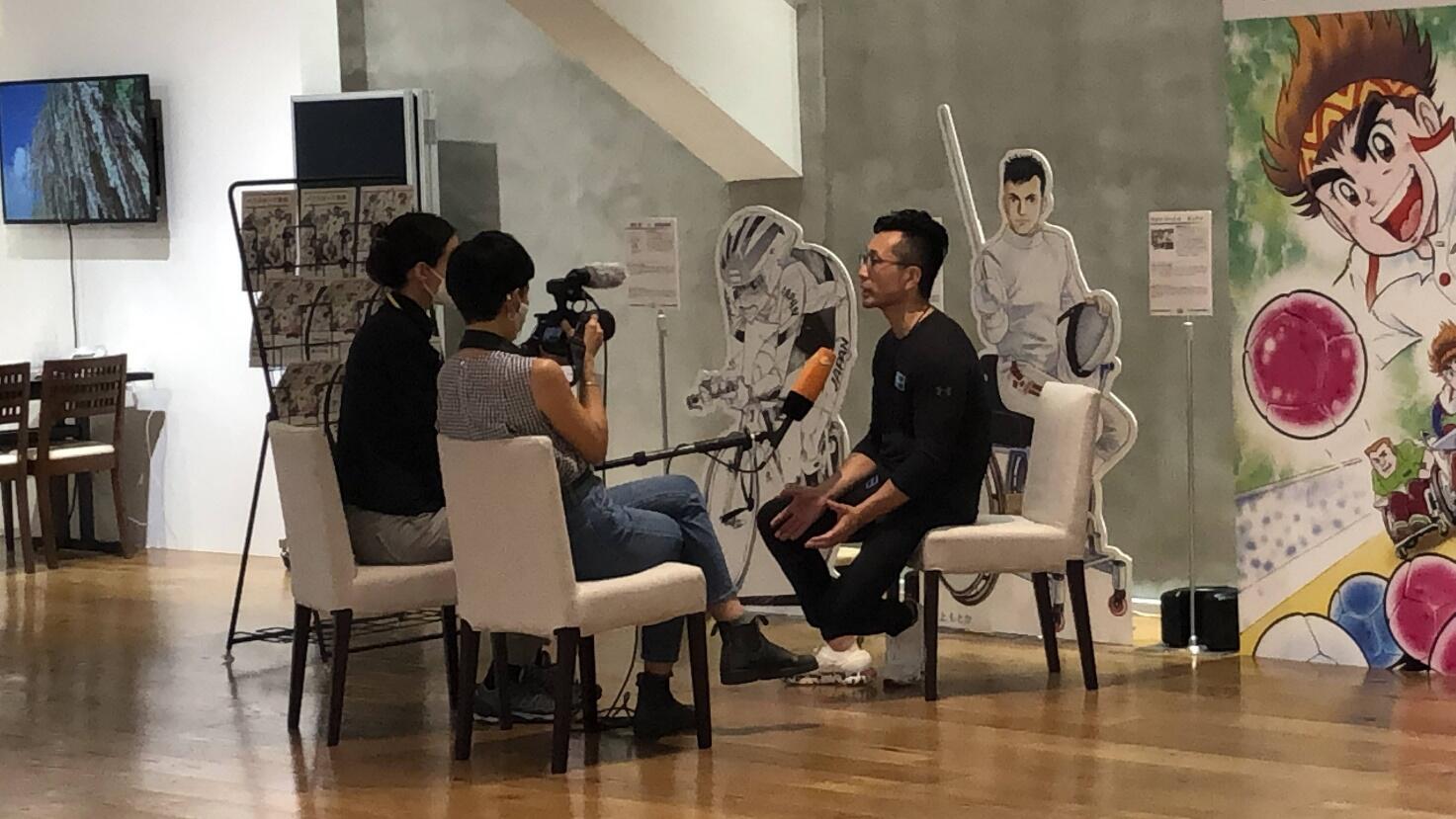 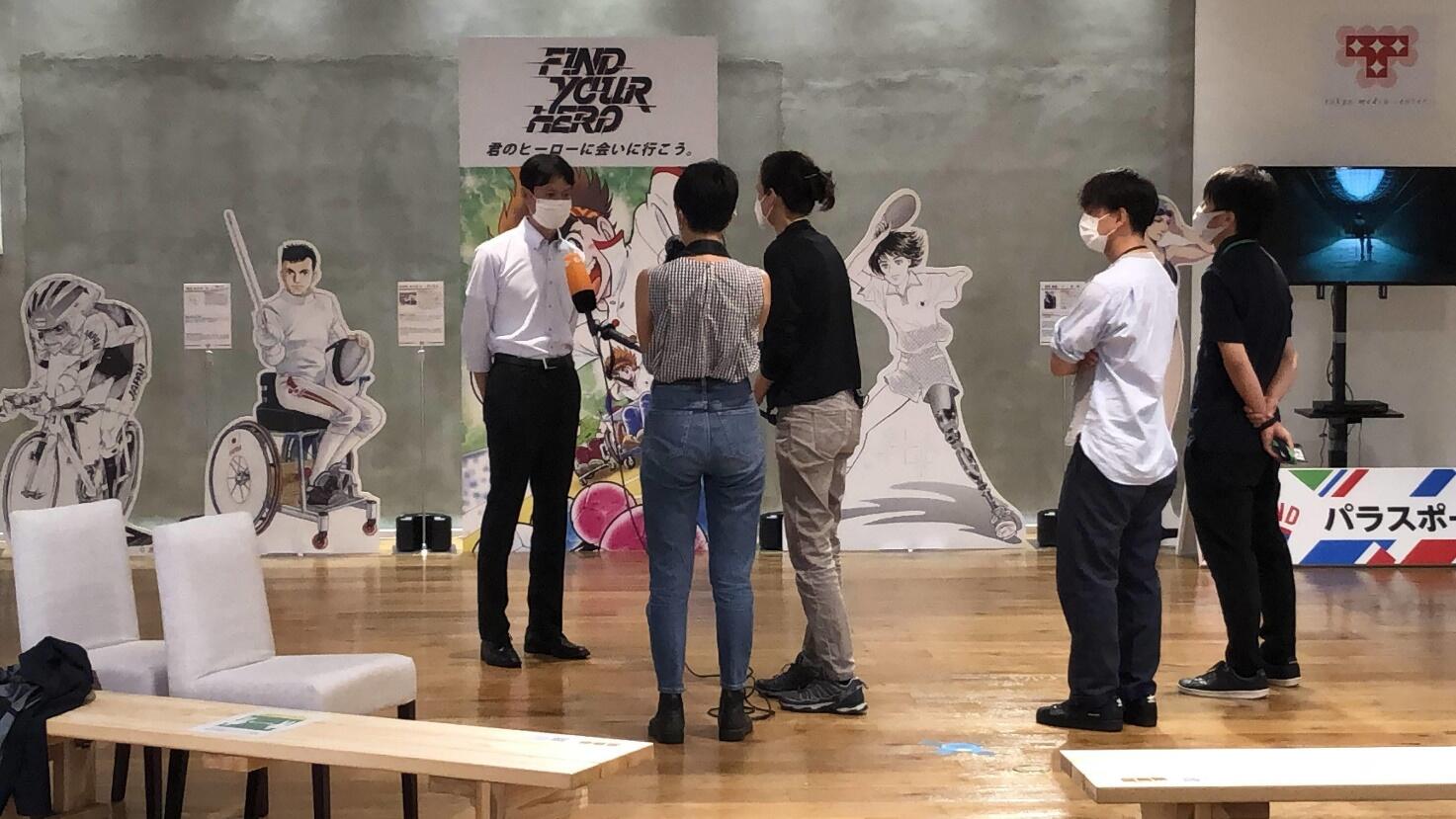